We Kept Our Affair And Work Separate – Haziq

Haziq said he started providing Azmin with political support back in 2013, when he was still a student at Universiti Malaya.

About three years later, he claimed, the two of them became intimate. “But we never mixed politics with our relationship,” he said in an exclusive interview with theSun on Monday.

Azmin has denied any involvement intimate or otherwise with Haziq, whom he said he only knew “by sight”.

He was unreachable for comment on Haziq’s claims published in theSun yesterday.

Haziq, the Santubong PKR leader, had claimed that fear for his life and safety was what prompted him to come out in the open about his intimate relationship with Azmin.

“It was a risk but I would rather be in the spotlight than suffer the same fate as Altantuya Shaariibuu,” he had said of his fear of what some quarters may be “capable of doing” to silence him.

Haziq, claimed that he was one of the two men depicted in a compromising position in a video that went viral last week and had alleged that the person with him was Azmin, a claim that the minister has also refuted.

Azmin beat Khalid and Datuk Seri Saifuddin Nasution Ismail to retain the deputy presidency in the party elections in 2014.

He said he eventually became “very close” with Azmin. However, their relationship only turned intimate in 2016, he said.

Haziq denied claims that he was linked to “a certain faction in PKR” and that he had been paid substantially to go public with his allegations. “Why would I want to throw away my career for short-term gains?” he asked. “I had a good job and a great boss.”

Haziq has been suspended from his position as private secretary to Deputy Minister of Primary Industries Datuk Seri Shamsul Iskandar Mohd Akin.

He was arrested at Kuala Lumpur International Airport last Friday as he was leaving for Manila, but was released the following day.

On his detention, Haziq said he was well-treated by the police who were “very professional”.

“They treated me well. The policemen in charge of watching me were very professional and they stayed neutral,” he said.

Asked if he had revealed to the police who were those behind the incident, he said he had no idea who was responsible and that he was the victim in this situation.

He said the incident had also brought his family closer together and they have been very supportive of him.

“They (his parents and siblings) know I need all the support they can give right now,” he said.

“Everyone forgets that I am a victim as well, because someone recorded and leaked what should have been a private moment.

“It will take some time to heal but I have my family with me always.” 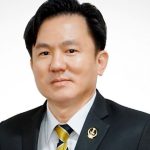 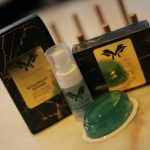 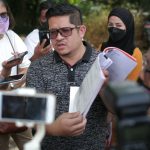 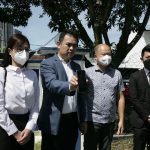 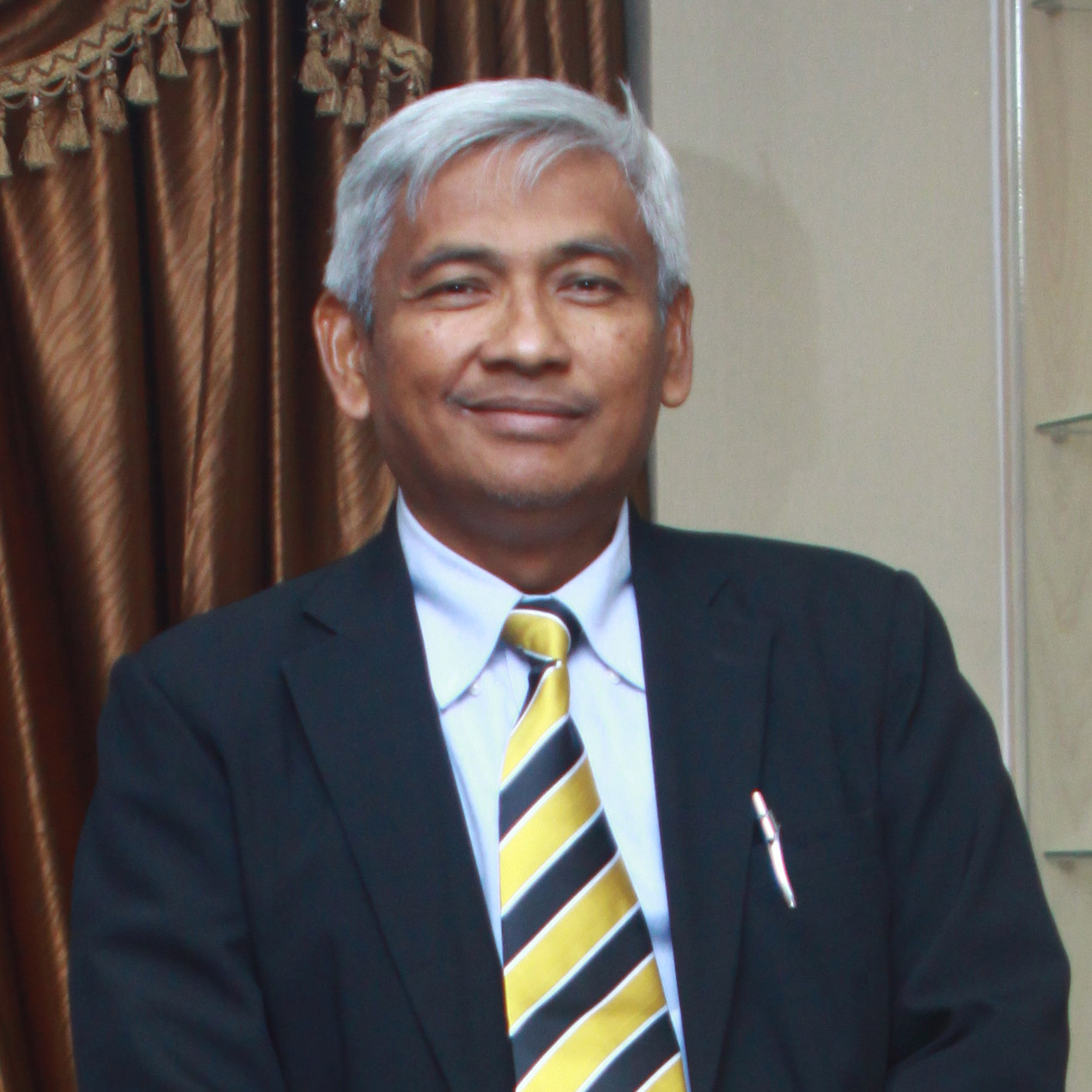 By: Haron Shafei
View All